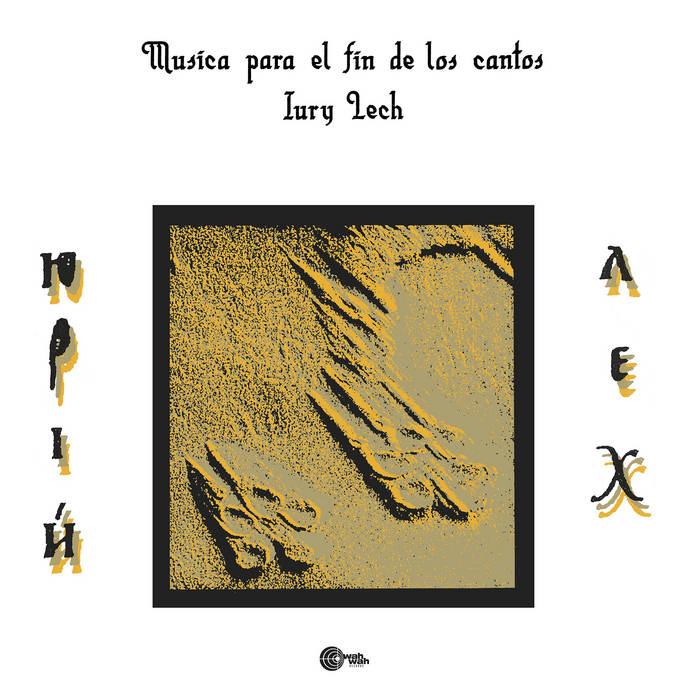 This is a very serene, almost entracing record that seems to inhabit its very own space, between "classical" ambient music (Eno, Budd), "systems music" (Reich, Glass, Riley, Hassell), japanese kankyo ongaku (Hiroshi Yoshimura, Takashi Kokubo), even hinting at what would become 90's ambient electronica (B12, Nuron, SAWII-era Aphex Twin or the Fax +49-69/40464 label). Actually, Lech would be one of the few artists to perform at the first-ever Sonar Festival (Barcelona) back in 1994 (together with Suso Saiz, Esplendor Geometrico, Mixmaster Morris or Laurent Garnier).

The Wah Wah edition has been mastered from the original tapes, reproduces the original sleeve artwork and and features an insert with photos and info. It is a strictly limited edition of 500 copies only.